Which Australian Internet Service Provider is Best for an Australian Family 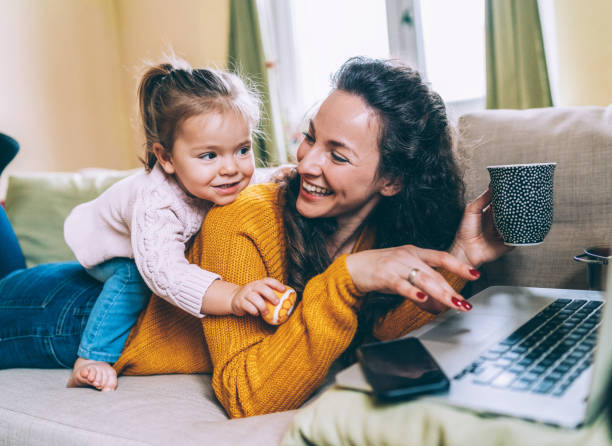 If you are wondering who to have your home internet connection with you are not alone. A lot of Australians struggle with the same questions about cost, services, speed, reliability and so on. Slow internet is not just something that frustrates. With so many of us also working from home, it impacts our work too. It is hard to think about life before the internet today. At around 15 million homes and businesses having it, meaning about 90% of people are connected it has swiftly become something people see as a need rather than a luxury. With an NBN technician heading to most homes to have Aussies connected to the National Broadband Network, you are then faced with choosing your ISP, or Internet Service Provider. There is a number to consider though not all of them are available in all regions. Here are 5 of the more popular options.

Here the list starts with the most well-known and then goes into some of the smaller but still viable options. All offer connection to the NBN with NBN cabling contractors.

The most well-known and largest ISP in Australia is certainly Telstra, providing internet connection to more than 40% of Australians. There are some good reasons they are the most popular, with the best speed and the best connection overall. The biggest issue people have with them are their prices. The starting packages are at the $70 monthly mark for the 100 GB plan. This is a lot more expensive than other ISPs. They do have a good reputation for consistent service and high-quality service too. Once an NBN technician has hooked you up you get good evening speeds too. Some customers receive additional perks such as concert tickets, movie tickets and such.

Optus is the next most popular ISP and it offers great speeds and service. It was first founded in the early 1980s called AUSSAT then changed it to Optus in 2001. The company offers a range of services including NBN and mobile plans. They connected with their customers via chat programs, phone, email and social media. While their focus is fixed-line plans they are starting to offer more home wireless options too. Their pricing is more affordable than Telstra.

TPG is who Aussies think of when their main focus is on cheap and affordable packages, especially using NBN cabling contractors to connect with the NBN. About 2 million Australians use them and while there are no extra features or rewards it does boast fast speeds. In fact, their download speeds on the NBN are just as good if not superior to the competition. They have three tiers, Basic NBN 12, Standard Plus NBN 50 and then Premium NBN 100. They have unlimited data and for a fair charge, users can add their mobiles and landlines.

If you are looking at an entertainment plant along with having a good internet plan then iiNet is a good smaller ISP. When you buy a limitless data iiNet package you also get Fetch TV. You can also get DSL internet without having to pay for line rental, useful with so many of us giving up landlines and sticking with just mobiles.

Last on our list is Dodo, the smallest of the five here but building a fair customer base. It offers home energy products, mobile plans as well as home internet plans. With Dodo you can get a lot of services so you just get the one bill for all of them. They are known too for offering very cheap broadband options. 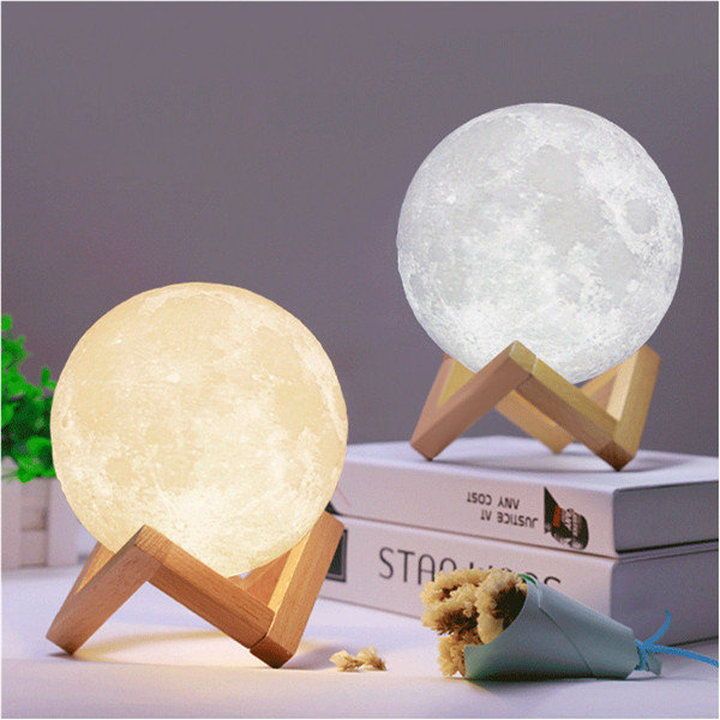 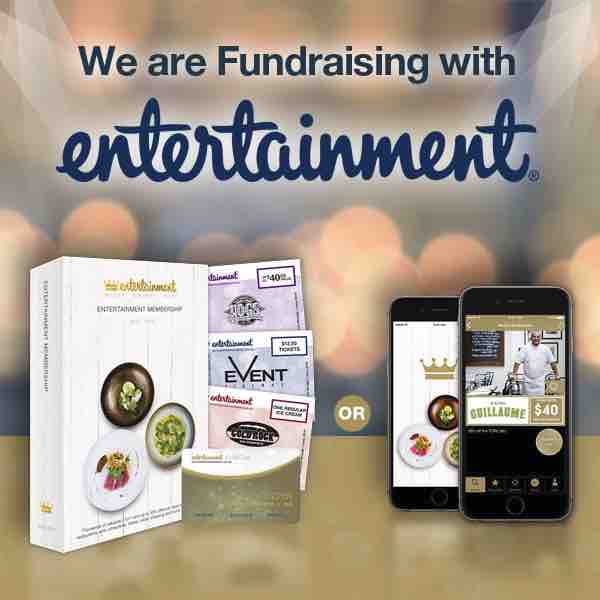