Sydney in the near future.

The climate has reached a tipping point, and a red dust storm, blown in from the central desert, covers the city.

Fourteen-year-old Talia spends her afternoons daydreaming on social media while she waits for her climate scientist mother to return from the Blue Mountains. Days pass, and still her mother doesn’t return. As Talia travels across the devastated landscape to find her, she begins to realise that seeing through hóng chén — the red dust of living — might be more important to saving the earth than she ever dreamed.

‘The Red Dust’ is an intercultural and intergenerational show for all ages. A lyrical, music and theatre performance written by Nicole W. Lee and directed by MSTYP Artistic Director, Nate Gilkes, ‘The Red Dust’ will have its world premiere at The Concourse Theatre, Chatswood in September, 2021. 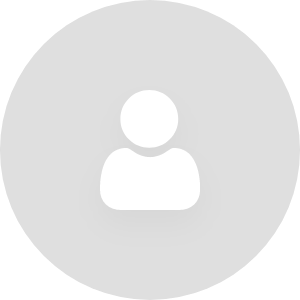 Things To Do With Your Teenager This School Holiday

School’s Out! Head to the Swan Valley for Great Family Fun